It’s been a while since I’ve done one of these, but my anticipation levels keep rising for next month’s airing; thus I felt writing this would help get some of that energy out. In May 2012, I translated the first Chuunibyou Demo Koi ga Shitai! light novel and thought it was a cute read, but nothing I would grow immensely attached to. After a little break, I finished translating the second novel in July of that year and something kept gnawing at me. I couldn’t get someone out of my head. Throughout the last year and a half, I’ve been involved in many other franchises, but my mind keeps coming back to one character from the novels, specifically the second novel. Her name: Satone Shichimiya. This post will delve further into exactly why I like her so much and why she’s on the same level as Itsuki Koizumi in my favorites. Of course, novel 2 spoilers await. 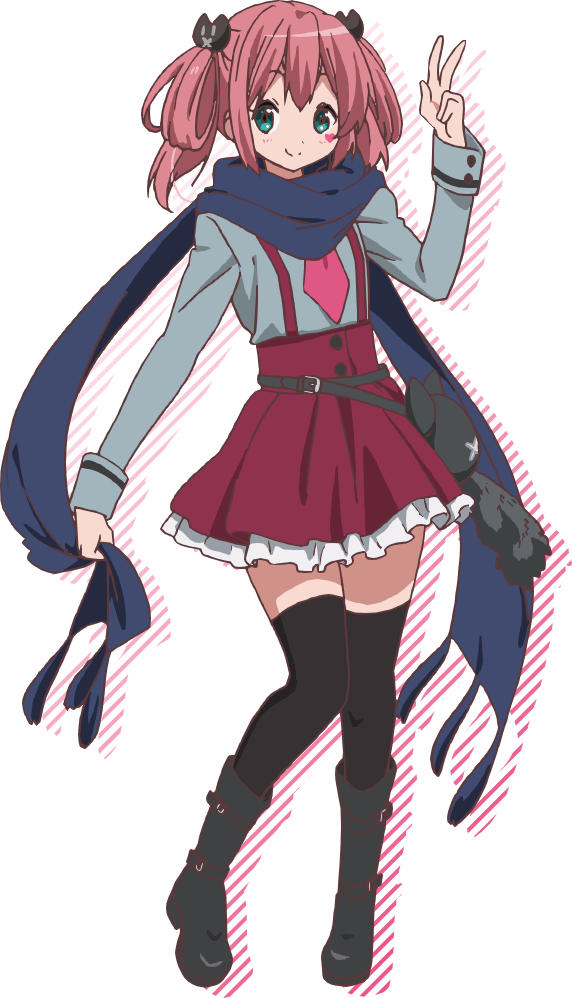 END_OF_DOCUMENT_TOKEN_TO_BE_REPLACED

WARNING! THIS ARTICLE CONTAINS SPOILERS FOR THE MOVIE WHICH WILL BE APPARENT IN EPISODE 1 OF SEASON 2! If you do not wish to be spoiled to these events, I have uploaded a spoiler-free version to Pastebin. Out of the three articles in the monthly magazines this time, I chose this one due to its content regarding the new character, Satone Shichimiya and more content in the second season. The illustration for this article is posted below, but this clean image comes from the poster included with the magazine, not the exact article image itself. Thanks to my good buddy superdry for editing this. 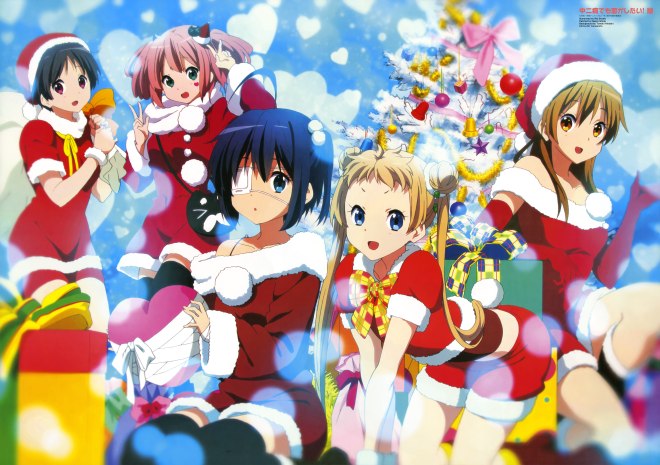 END_OF_DOCUMENT_TOKEN_TO_BE_REPLACED

This is a translation for the following image: 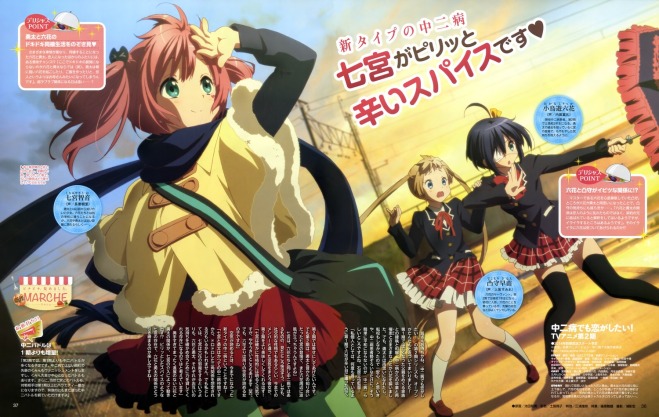 This article contains spoilers for the movie. If you wish to read a non-spoiler version, I have a simpler version on pastebin.
END_OF_DOCUMENT_TOKEN_TO_BE_REPLACED