Since To Aru Kagaku no Railgun was a show that aired for two coups (two seasons at once) in Japan, the story had two big arcs and with my Volume 4 review, we have finished the first coup/arc: Level Upper. In place of screencaptures this will have pictures of the completed coup interspersed throughout. 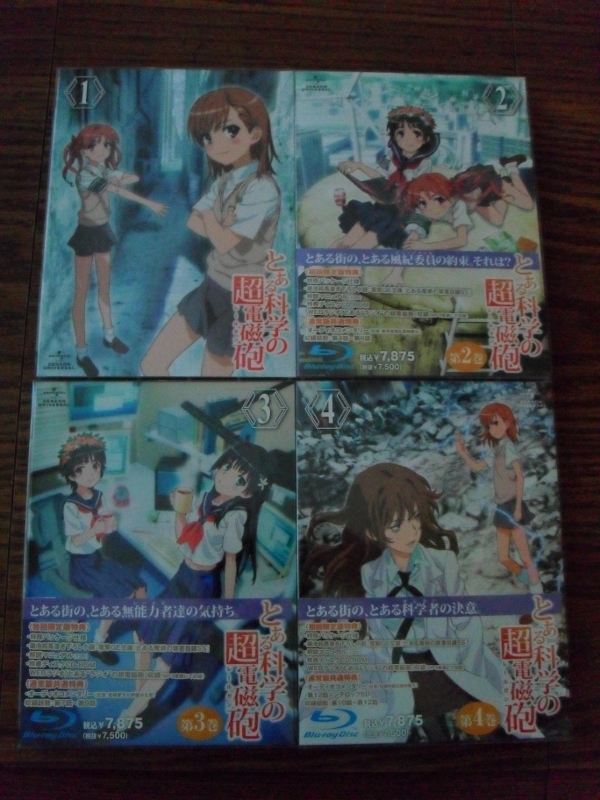 So the Level Upper arc helped introduce us to the main story characters and show their motivations. Misaka Mikoto is a complicated young woman. She’s always wanting to prove herself moreso than anything. She’s headstrong and stubborn, but she knows when she’s wrong and works to help solve most of the problems she causes (the electrical outage in the end of episode 8 wasn’t one of those instances). A tomboy to an extent, but she still has a heart like a child. A good choice for a main character. END_OF_DOCUMENT_TOKEN_TO_BE_REPLACED