Last winter, when I had some free time, I decided to continue the KeyAni shows and give Kanon another try. Having abandoned it when I first started to try watching anime in 2007, I wanted to give it a chance. Knowing how sad Key shows tend to be, I wanted something else to lighten up my day and so I saw Saki available on Crunchyroll. After realizing that I was watching about 3 episodes of Saki for every one of Kanon, I decided to finish the series in one swoop and it’s been one of my go-to shows ever since. I’ve not written about why I like Saki so much, so here is why “mahjong is fun” for me. 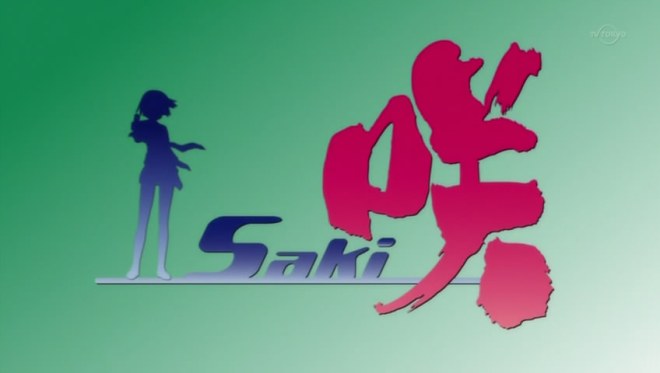 It almost sounds pathetic to simplify the show to that one sentence, but “fun” is the first word that comes to mind when I think about the franchise. While there are dramatic moments, the show never takes itself to be fully serious about the situation. There is always a consistent atmosphere of “we’re enjoying ourselves” that the show puts out. I was somewhat worried about showing it to Skorp, but he said it best: “It’s like K-On!; you can sit and relax while watching it.” It’s not thought-provoking, tear-jerking, or even anger-inducing. It fits in the same “healing” category that K-On! and (I’m assuming) Yuru Yuri do.

The second reason why I enjoy Saki is the characters. It’s rare for me to like more than three characters in a series, but Saki has the most in a single show with all of the main school and two from every other final school for a total of 11! Each one is well-characterized (if not crammed in the case of Momo) to a point where I was really sad that three schools had to lose that finals match. Of course Hisa is my favorite character by far, but Saki, Nodoka, Yuuki, Mako, Captain, Ikeda, Touka, Koromo, Momo, and Kajiki are all amazing in their own right. None of them are perfect, but they don’t feel flat either. They’re all enjoyable to watch. 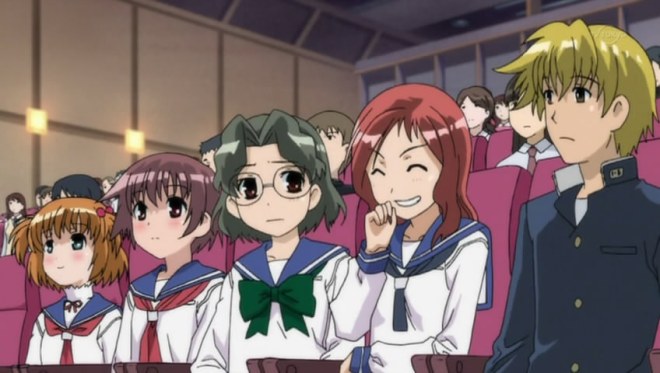 Next has to be the music. While the EDs are absolutely amazing (especially the technique of cutting into the final scene atmospherically), the OST matches it in ambiance. With a somewhat jazz-pop sound, it carries over that “healing” emotion incredibly well and heightens when needed for great effect. It’s never over-whelming, yet never lacking. As I mentioned, all three EDs are amazing with the main two carrying on the “fun” aspect of the schools and the remaining one great for “bad things are about to happen.” The OPs weren’t initially to my liking, but I’ve grown to like them. I need to finish importing the CDs soon.

And finally we come to the plot of the show:mahjong. Going into the series, I knew nothing about how to play mahjong. 10 months later and I still don’t know how to play mahjong, but I know I enjoy watching it. I know that the hands are completely unrealistic as they’re incredibly luck-based (even going as far as to mention that in a discussion about the rules at one point), but it’s not supposed to be realistic. The varying styles of play fit with the personalities of all different characters. You never feel as though someone is “off” from their play style. If I have some free time with everything that I do, I’d like to truly learn how to play the game. 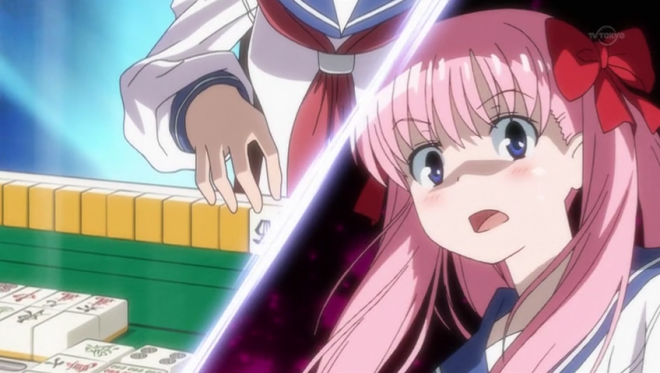 And so in conclusion, I’d like to say that I enjoy Saki because “it’s fun.” While there are other shows that capture that same feeling, Saki is the one show I can go to and watch a single episode and enjoy myself at any time. Having it on Crunchy aids that I can watch it anywhere at anytime and not worry about it. While I wish someone in NA would license it for home release, I understand that it’s very “Japanese” and likely wouldn’t sell. That doesn’t stop me from wanting to share the series with others.

I’m looking forward to reviewing the BD-Box next March as well as the new anime series. Having read the three manga chapters that are out, it’ll capture the spirit of the original series even though it’ll focus on a new set of characters. March/April feel so far away from now (October 2011). 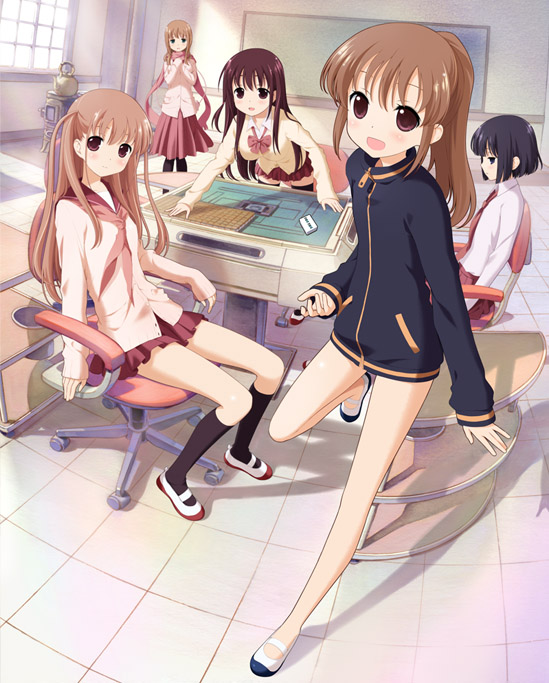