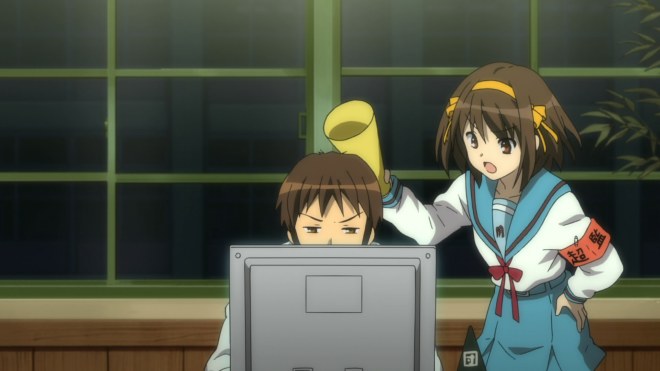 I’ve been thinking about how difficult it is to adapt something into a new format thanks to a post by Yumeka. Some things are designed purely for one format like video games and they suffer greatly when taken out of that format. It’s become common place that any adaptation of those series will have a lack of quality. Conversely, some stories are good regardless of the format like Clannad and K-On!.

One of the more popular trends lately is to take a light novel series and adapt it into an anime. While the latest boom is greatly inspired by The Melancholy of Haruhi Suzumiya‘s success, the theory is solid. Most light novel series have a good story that can be told in a few episodes as well as numerous volumes to give plenty of material to work with (especially if you have writing machine KK25+ aka Kazuma Kamachi on your staff). This can work well as with Haruhi with at least 5 episodes per novel or it could suffer greatly as with Index I/II with varying degrees of focus. 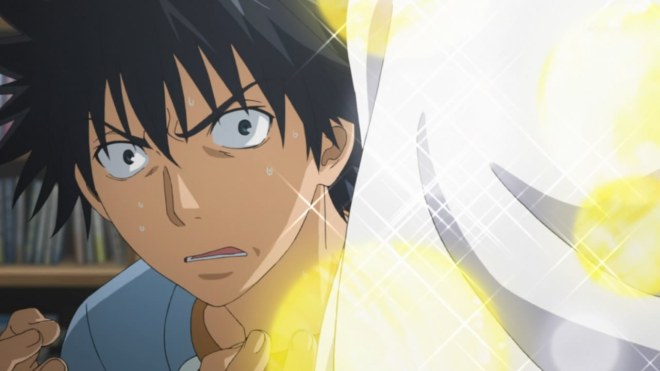 When using novels, there is a danger of have little substance behind description. If the author is very descriptive of the surroundings and the character’s thoughts/emotions, it could inflate the word count and page numbers without giving very much to work it. It takes a talented staff to turn description into substance for fans. There’s also the danger of going the opposite way with little description to justify the substance. One thing missing in the latest Index arc is the fact that Accelerator is obsessed with finishing a fight with a punch after the events of the Sisters arc. That detail changes the Kihara fight design greatly and enhances his struggle, but it was not included.

Done properly, a light novel can be enhanced by an animated version. Toradora! used 22 episodes for 10 novels and was able to carry through the material quickly without losing the main points from the novels. I’m also reminded of Kyon’s monologue in Disappearance which has a greater visual impact in the movie than in text. 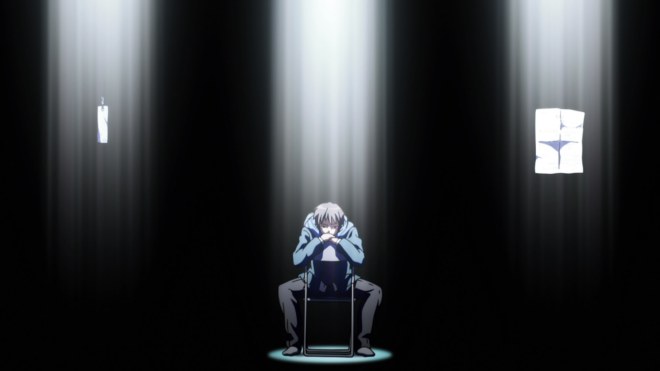 Another idea is to use a current manga series as a focus. The variety of series types (4-coma vs traditional) give their own struggle as well as timing of source material (monthly vs weekly). A series can be released every week as a manga like Kami nomi while the anime adaptation has time constraints that limits the production of a season. If an adaptation is made too quickly as with Saki then the show ends abruptly as the conclusion isn’t finalized. Though I love the anime original parts, To Aru Kagaku no Railgun runs into both problems with over half the current material in an arc that ended in this past issue.

One type of manga series is the 4-panel strip (4-coma) that usually tends to be a comedy. The challenge with these series is to find a way to tie the strips together into a cohesive storyline for a 21 minute episode while still keeping the effectiveness of each joke. As I’ve mostly seen only KyoAni’s works with these, I can only comment on them. Lucky Star was funny at times, but the lack of episode progression limited the show for me. The only episode that felt like it flowed from scene to scene was the final episode. Haruhi-chan and Churuya-san fall into the same category, but the short run-times get rid of that concern.

To date, the best manga adaptation I’ve seen has to be K-On!. While I like Railgun more, K-On! maintains the fluffy feeling from the original work better than Railgun maintains the gritty aspect from its manga. K-On! finds a way to go from beginning to a end logically and tie in the jokes from the manga along the way. It also helps that you can actually hear the songs instead of reading the lyrics.

The final adaptation that I’ve seen would be that of a visual novel. Having seen the versions of Clannad and KyoAni’s version of Kanon (I can’t seem to find the motivation to finish Air) I’ll offer some comments on those. Clannad did one job exceptionally great: the inclusion of Nagisa throughout the series. I felt awkward playing the game and finishing routes where she wasn’t present in the scene because it feel wrong to have her missing. Her presence tied the arcs together for me. Kanon had a couple of great arcs (Mai and Nayuki) but the complete separation between stories made the show feel off somehow. 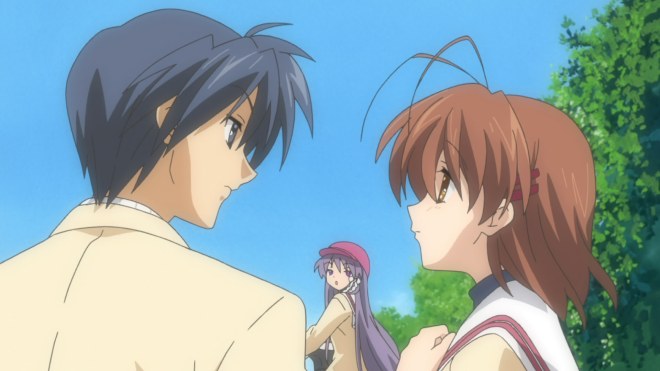 I can say that it is difficult to include everything from a visual novel into a series. Even Clannad, probably the best adaptation of one, left out three stories due to difficulties fitting them into the narrative in a timely way. I also felt that the movie offered a great introspection into the main part of After Story.

So can an anime be adapted well? Of course it can, but it takes great initiative and creativity to pull it off. There’ll always be flaws, but as long as your adaptation makes for a good show, they can be overlooked. As I like to comment about this medium “It’s just entertainment; as long as you’re entertained, that’s all that matters.”

4 thoughts on “The perils of movement”